It’s true – you can go through almost an entire pregnancy without buying any maternity clothes! Read more to find out how…

After completing my last post, 4 Easy Things You Can Do To Feel Better About Yourself Right Now, I decided I best take my own advice and go through my closet in search of clothes that needed tossing or donating. What I discovered was, I still owned a stack of clothes that I wore during my pregnancy! And even though my sons, Jack and James, were born several months ago, I had a good reason for not getting rid of them right away. Allow me to explain….

Soon after learning I was pregnant with twins, the excitement got the best of me and I made the mistake of jumping online and ordering two pairs of maternity jeans, even though I was still a month or two away from needing them. Which means, as soon as they arrived in the mail, I set them aside and forgot about them!

Other ladies out there who have experienced pregnancy: I don’t know about you, but when I was pregnant, my memory went out the window! I became embarrassingly absent minded and found myself apologizing to Jeff and the rest of my family and friends on a regular basis for all that was forgotten. I blamed it all on the two little nuggets within soaking up the lion’s share of incoming nutrients! (And I wouldn’t have wanted it any other way.) 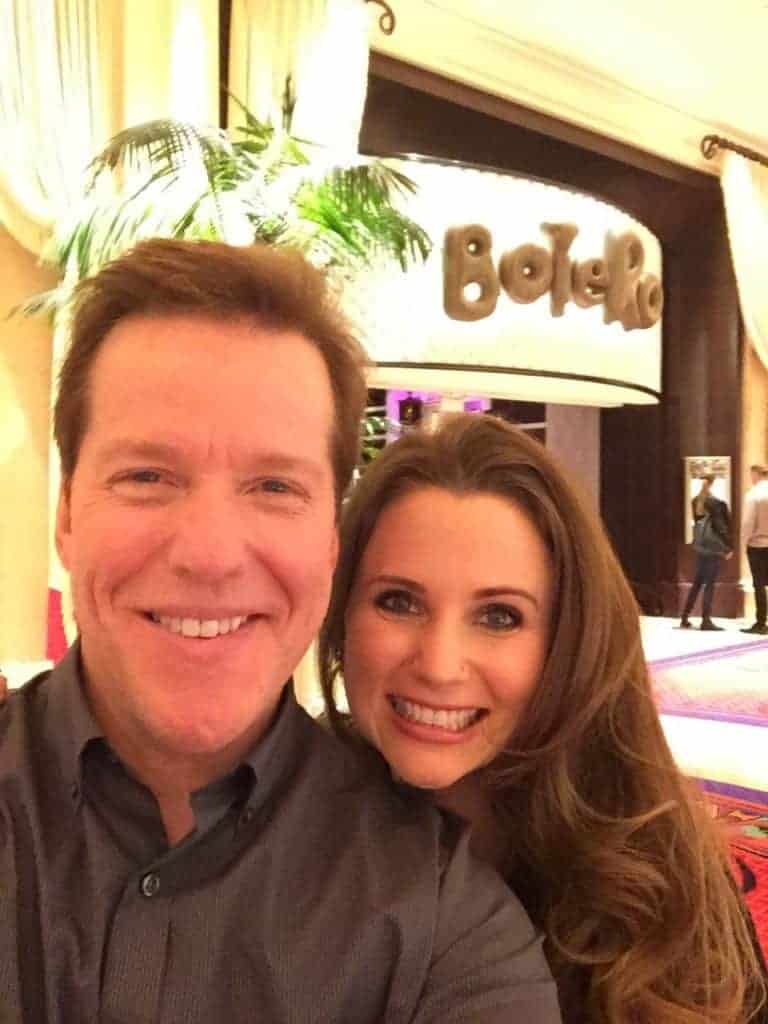 This photo was taken the day we found out I was pregnant. Since we were then living part time in Las Vegas, we went out to a restaurant in one of the casinos to celebrate.

Then, one early-second trimester day, I saw those poor forgotten pants sitting there in the corner of my closet and decided to try them on to see if they fit yet. I couldn’t believe it – they were now uncomfortably snug in the legs and around the belly! The opportunity to wear those pants had come and gone, and to make matters worse, it was too late to return them. It was then that I decided two things about my future pregnancy wardrobe: all clothes purchased at this point needed to be stretchy and inexpensive.

Therefore, this is more or less what I ended up wearing for the remainder of my pregnancy: 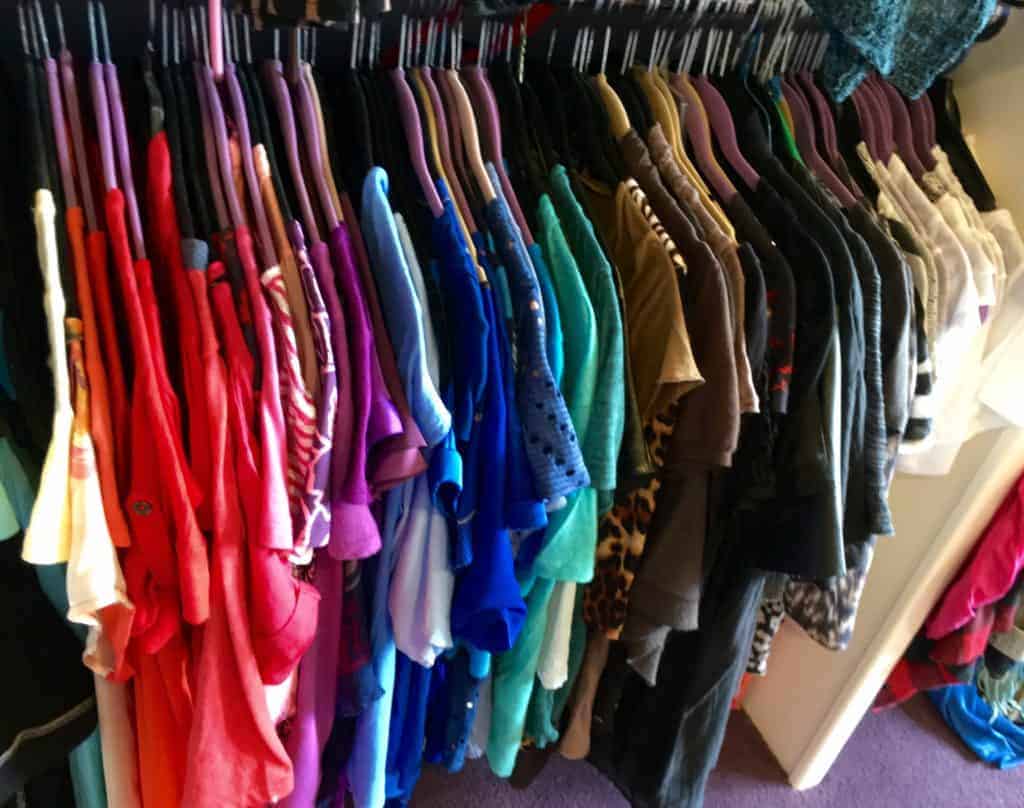 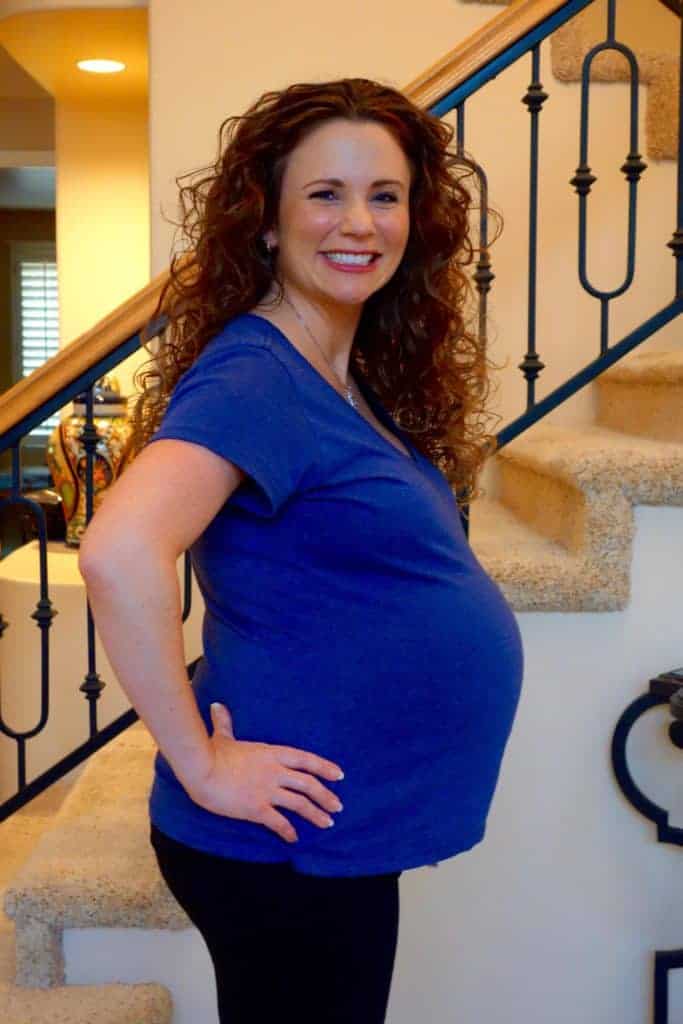 I also went through my closet and pulled out all of my (formerly) loose and “flowy” type tops and dresses and wore those during my large belly days, too. 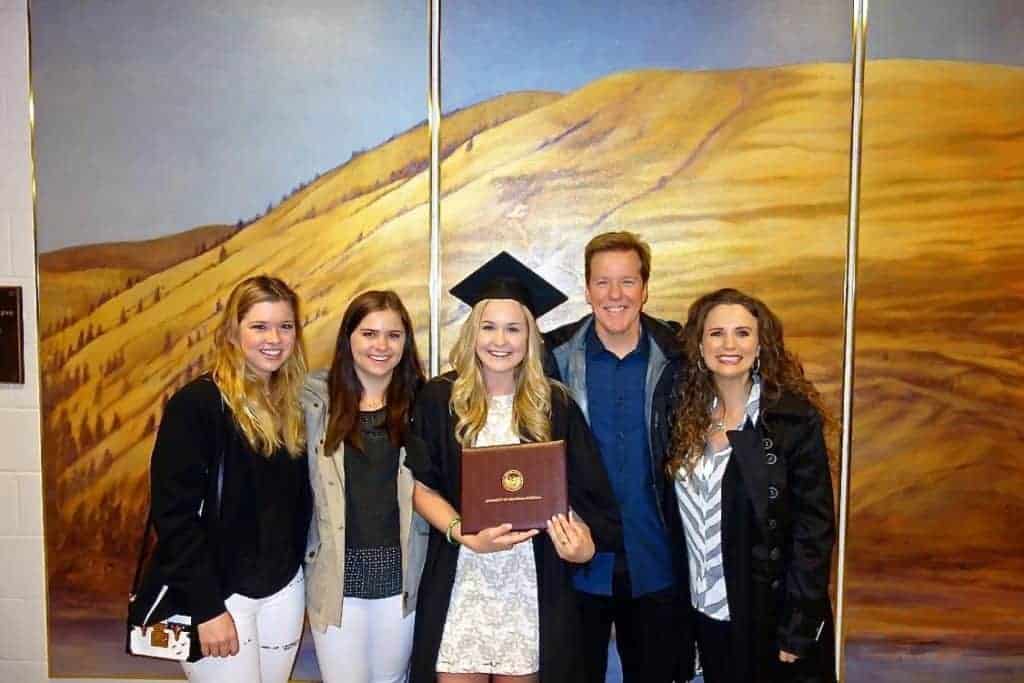 This “flowy” top came in handy for Bree’s graduation ceremony! I was four months along here.

With some creativity using accessories such as jewelry, scarves and purses, I was able to create many different looking outfits just with the handful of non-maternity clothing items mentioned above! And the great part was, due to the stretchy-ness of each piece, I was able to continue wearing it all during those post partum months.

I have to admit; I felt lucky to be pregnant during warm weather seasons because I could get away with going coat-free. One less article of clothing I needed to worry about!

One thing I couldn’t get away with skimping on, though, was footwear. My shoe size went up from a 7 ½ to a 9 during my pregnancy, (I know, can you believe it?!) so I did end up buying a larger pair of sneakers and then one pair of dressy nude colored flats for those occasions where flip-flops were inappropriate. 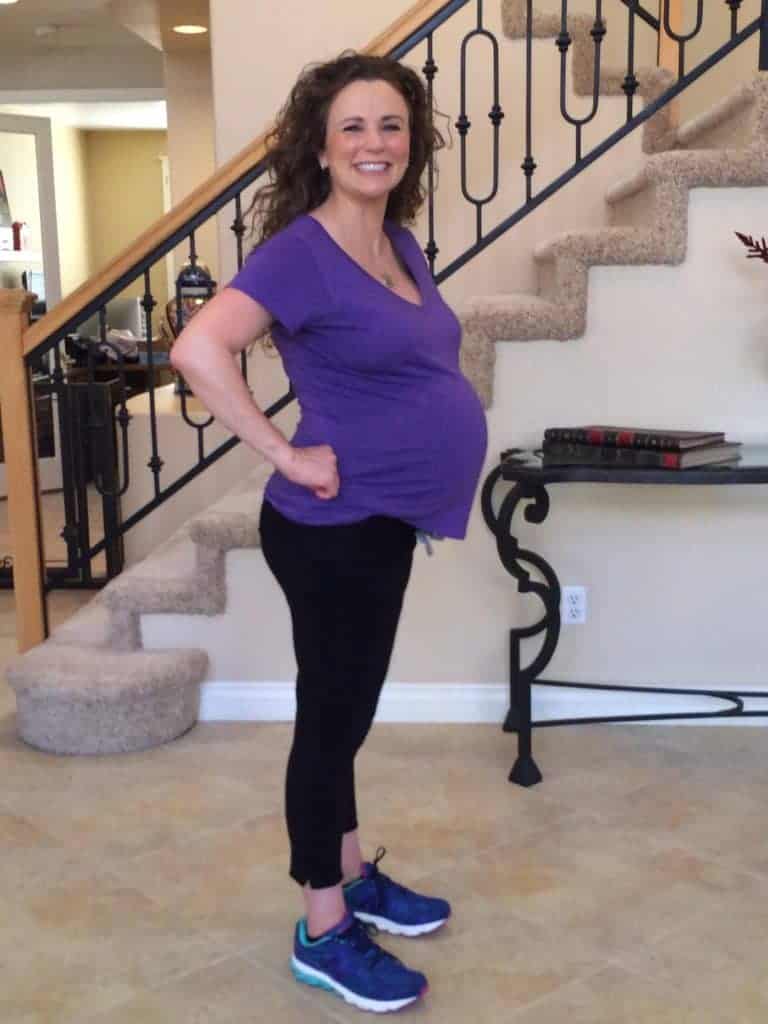 Here are those larger sneakers. I actually still wear them, the extra room is kinda nice!

Besides that, I did buy an adorable black and white polka dot maternity 2-piece bathing suit that I wore frequently throughout the second and third trimesters since swimming became my only comfortable form of exercise. 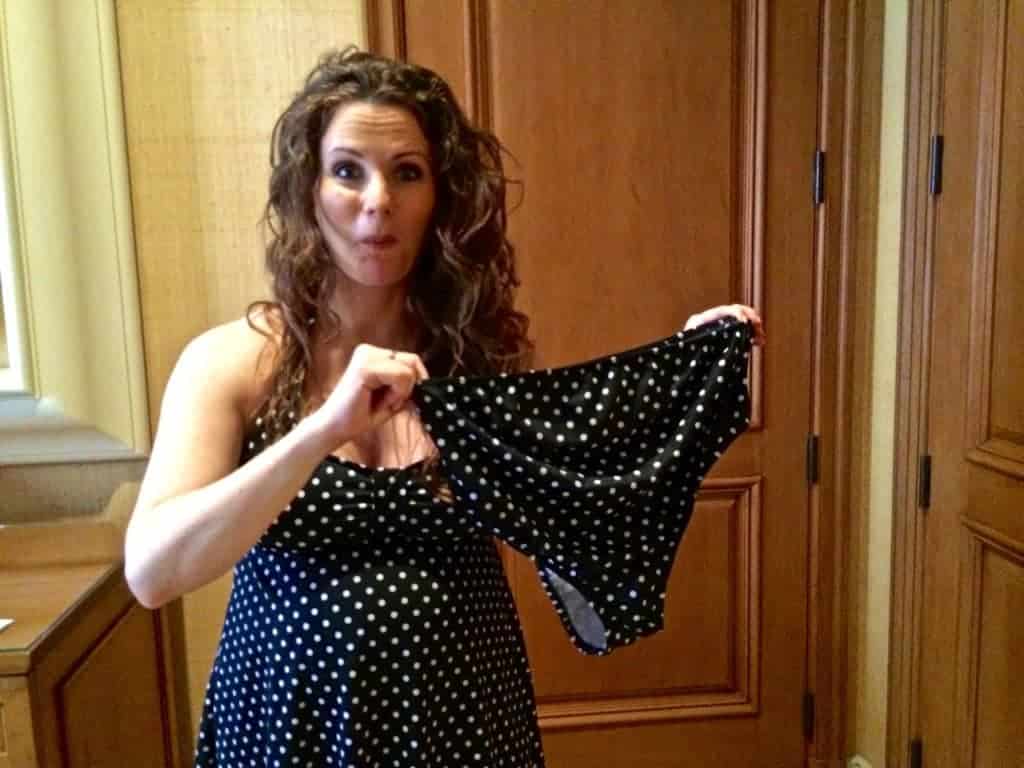 A big difference from the teeny-tiny bikinis I wore for my fitness competitions back in the day!

Finally, at the end of my pregnancy, I treated myself to three maternity dresses that I wore for my birthday dinner: 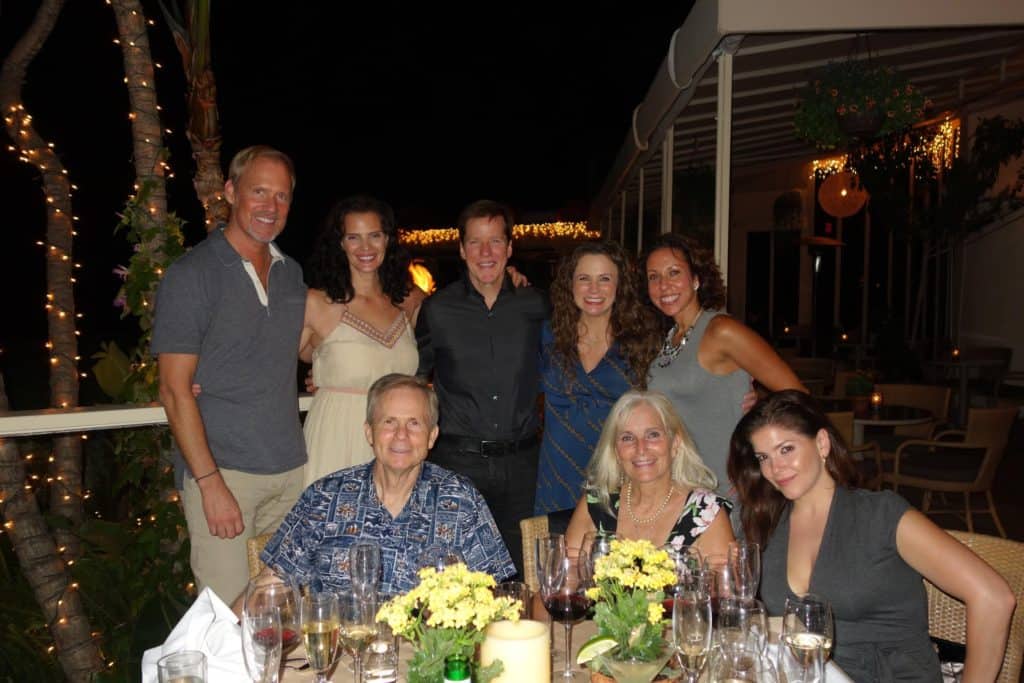 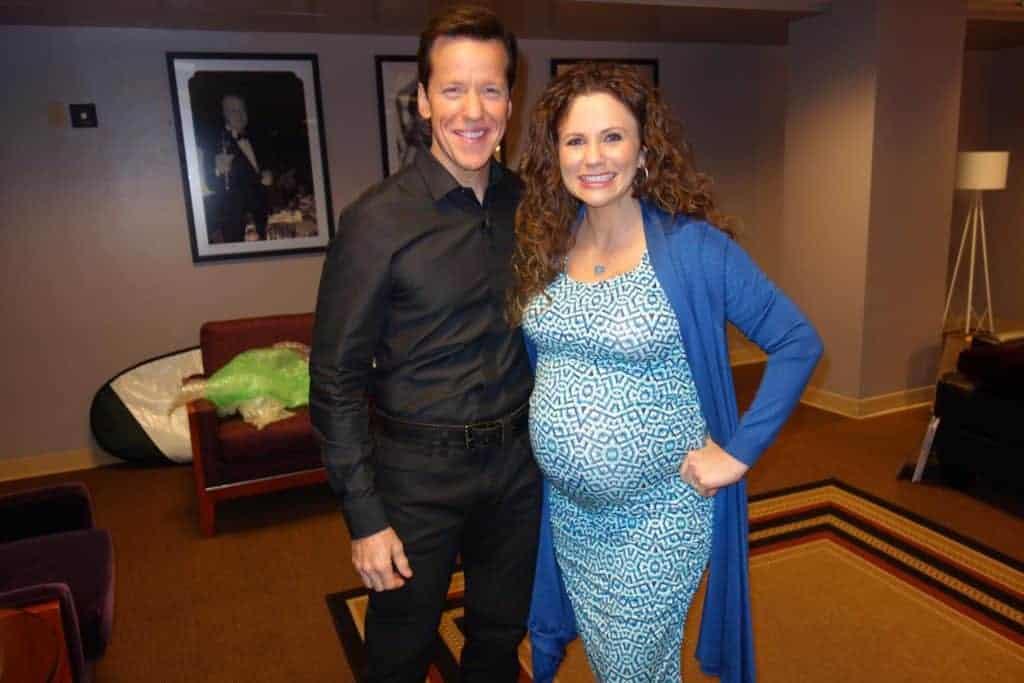 And then for my baby shower… 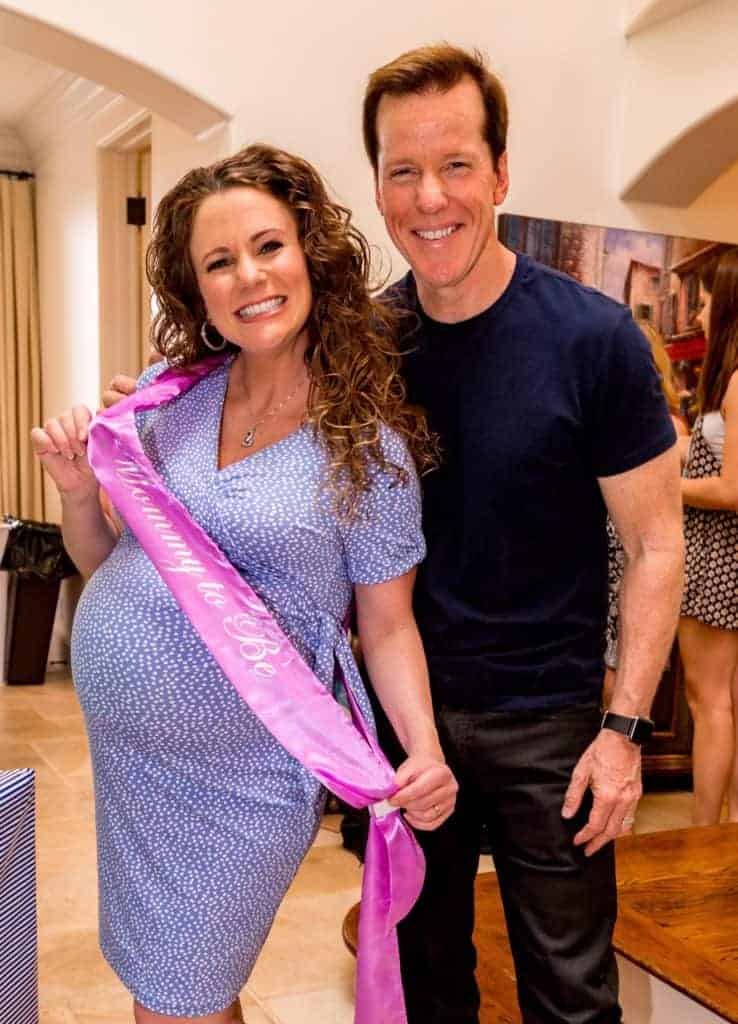 Two of the three dresses, along with some well-worn t-shirts from Whole Foods and Target are now officially leaving my closet and being distributed elsewhere. Admittedly, my sentimental side begged the minimalist in me to hold on to the baby shower dress. It didn’t take much convincing.

Do you have any other tricks for avoiding “maternity” clothes? Please share in the comments below!

Tagged with: My World

Why would you get rid of your maternity dresses? I think they can be worn as a normal dress.