Most of us just jump on the scale to check our weight status because it’s quick and easy, but it isn’t necessarily the best way to measure fat loss or fat gain. Before I explain why, however, let’s back up a bit… 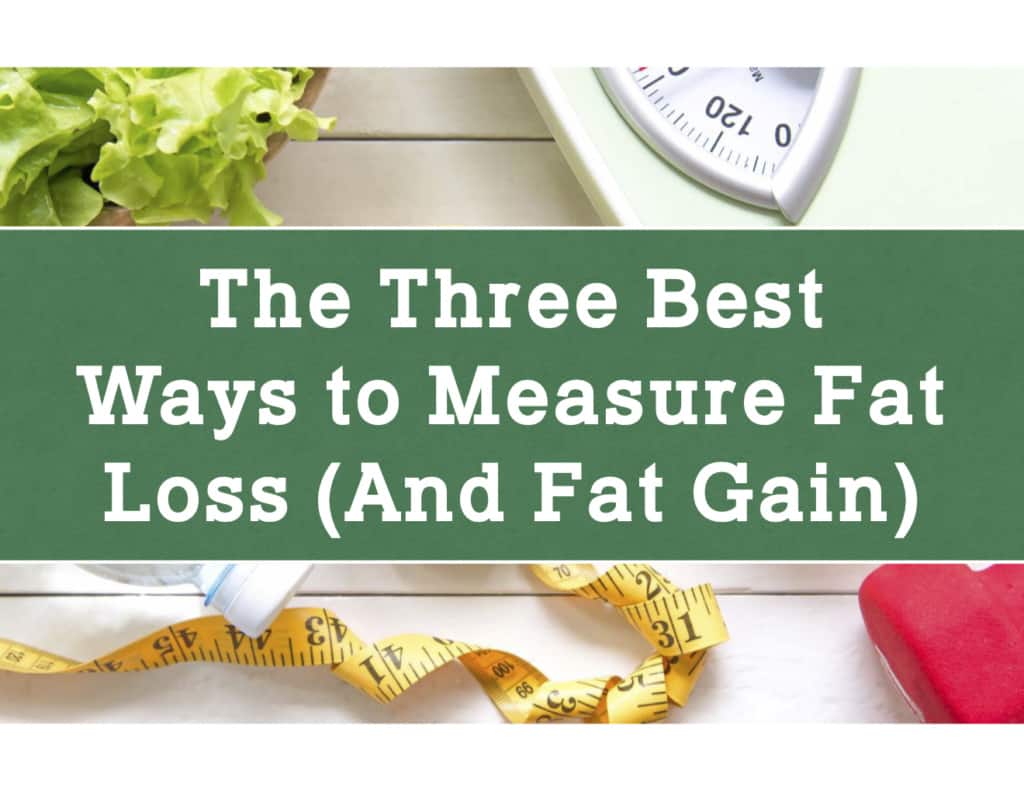 I feel there are two different types of people in the world: the ones who prefer to weigh themselves everyday and the ones who have a love/hate (or just hate) relationship with the scale, and rarely jump on. Jeff is the former and I am the latter. Jeff will eat a two-plate Thanksgiving dinner plus his body’s weight in pie and still want to weigh himself both that night and the following morning! When I ask him why in the world he would want to do such a tortuous thing, he simply says, “I just want to know.” I, on the other hand, will wait at least a week or two after Thanksgiving before even entertaining the idea of getting on a scale. Reason being, I prefer using other methods of measuring my body status that allow me to stay much more sane. Which brings me to the first of the three best ways to measure fat loss and fat gain…

The key here is to find just one pair of pants or jeans that represent your ideal weight (or one step closer to your ideal weight) and that do not stretch once you put them on or after wearing them for a couple of hours. If you try them on and they’re uncomfortably snug or impossible to button, take them off, put in a little extra effort to make great choices for your health that week and then give those pants another shot a week later. Keep in mind that the changes might not be drastic from week to week; you’re just looking for subtle differences that ultimately lead to big differences after a month or two or three of great health choices. But if those pants DO fit well with the first try, then give yourself a big high five! 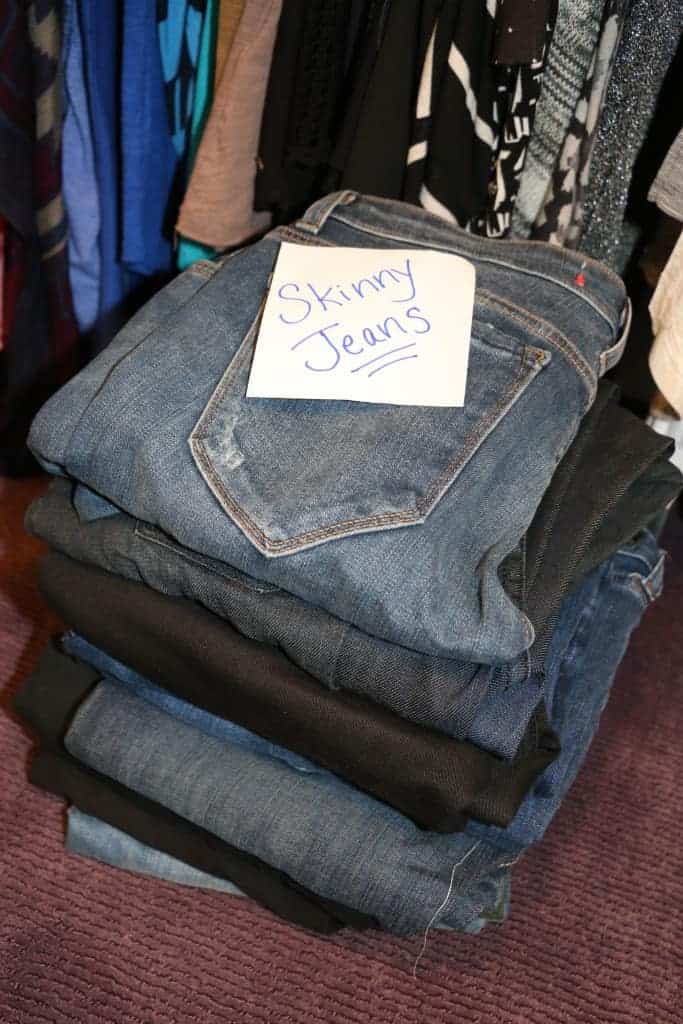 One Pound = One Pound

I believe the idea behind this saying is that it’s best to keep in mind the possibility that you may have put on some muscle as a result of your workouts, which would affect your scale number. But the bottom line is, one pound of muscle is more dense than one pound of fat, and thus takes up less area on your body than one pound of fat does. Therefore, taking your measurements is a great way to gauge fat loss progress. Otherwise, in the case that you have put on muscle and lost body fat, your jeans will fit looser yet your scale number may have hardly moved. This is incredibly confusing and frustrating, to say the least.

So here’s what I do: every two to four weeks while in the midst of tackling a fitness goal, or, just aiming to maintain my weight, I take body measurements from the following places using a cloth or vinyl tape measure… 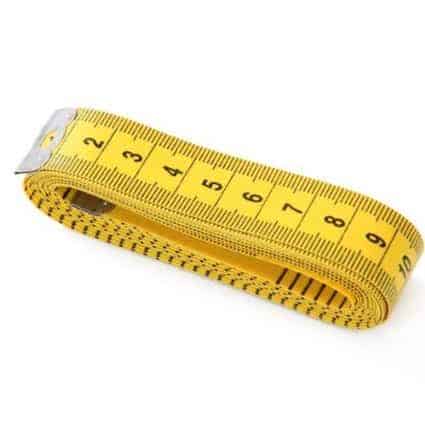 In the past, I also included measurements of the neck and the widest part of the belly for my male clients if they had a significant amount of weight to lose. However, both men and women are welcome to add these places to the list if they feel they apply. You’re also welcome to measure everything from your left side; there’s no real reason why I go with the right!

Often times, when a person goes full throttle with a weight loss goal, both fat as well as a little bit of muscle will be lost no matter what. Weight lifting two to four times a week will help prevent this from happening as drastically because you’re then frequently telling the body that you still need those muscles, so please don’t let them wither away. Taking in high quality calories that are loaded with nutrients and a decent amount of protein will help spare that muscle mass as well.

If you’re working hard to get in shape, measure your body fat every two to four weeks. Here are the three most common methods for doing this: 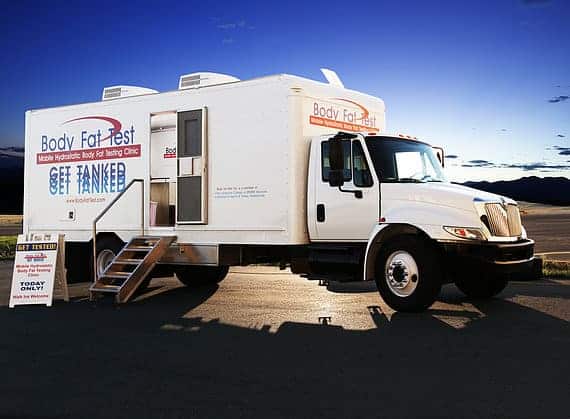 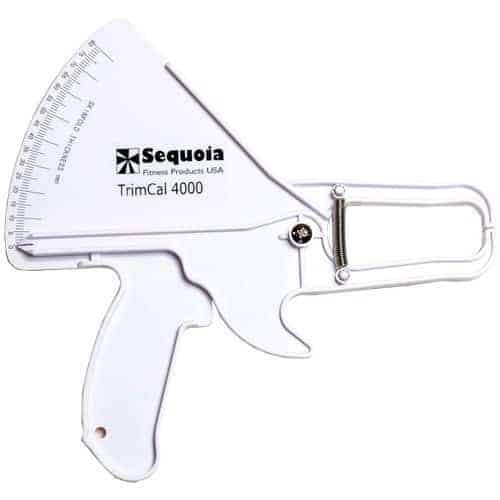 This type of body fat testing is done by pinching the fat in 3 to 7 different spots on your body and using the calipers to measure the thickness of those pinches. It sounds like an awkward and embarrassing experience, but just take comfort in knowing that fitness trainers do this for their clients all the time… And on people of all shapes and sizes, too. It is possible to buy a pair of calipers and do the pinching yourself (calipers tend to be pretty cheap!) it just takes a lot of practice to get consistently accurate readings. 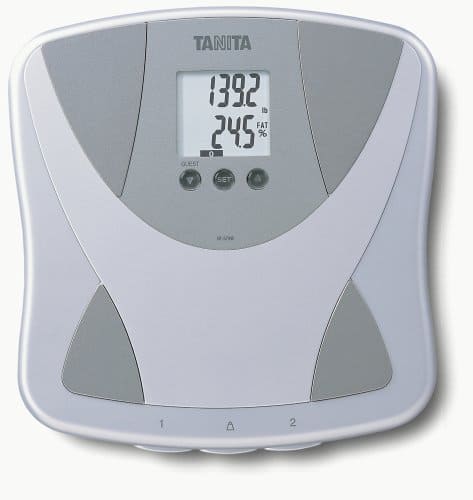 There are also handheld versions, as well. 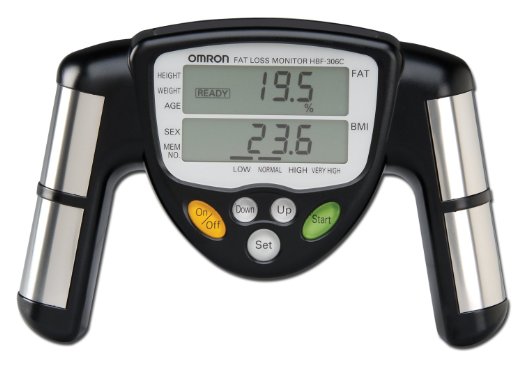 This way of testing body fat is by far the most convenient, but the results aren’t usually as accurate as some of the other methods. Regardless, if you stick with one machine to do all of the testing week after week and consistently test yourself at the same time of day, even if the number isn’t 100% accurate, it should still give you an overall idea of whether or not your body fat is going down. Keep in mind one thing, however: Muscle contains more water than fat, so if you’re retaining water due to physical stress (such as a heavy weight lifting session or an intense deep tissue massage), or due to a super salty, fatty, sugary or an alcoholy meal you had the day prior, your body fat percentage may appear lower because that water retention reads as muscle. Ladies – this should also be taken into consideration during a certain time of the month when we tend to be more bloated.

So there you have it! Continue doing traditional weighing if you must, but please consider using a pair of pants, a measuring tape, or have your body fat tested too! Any of these will help keep you grounded and more informed, and out of the loony bin for the ‘scale obsessed’! 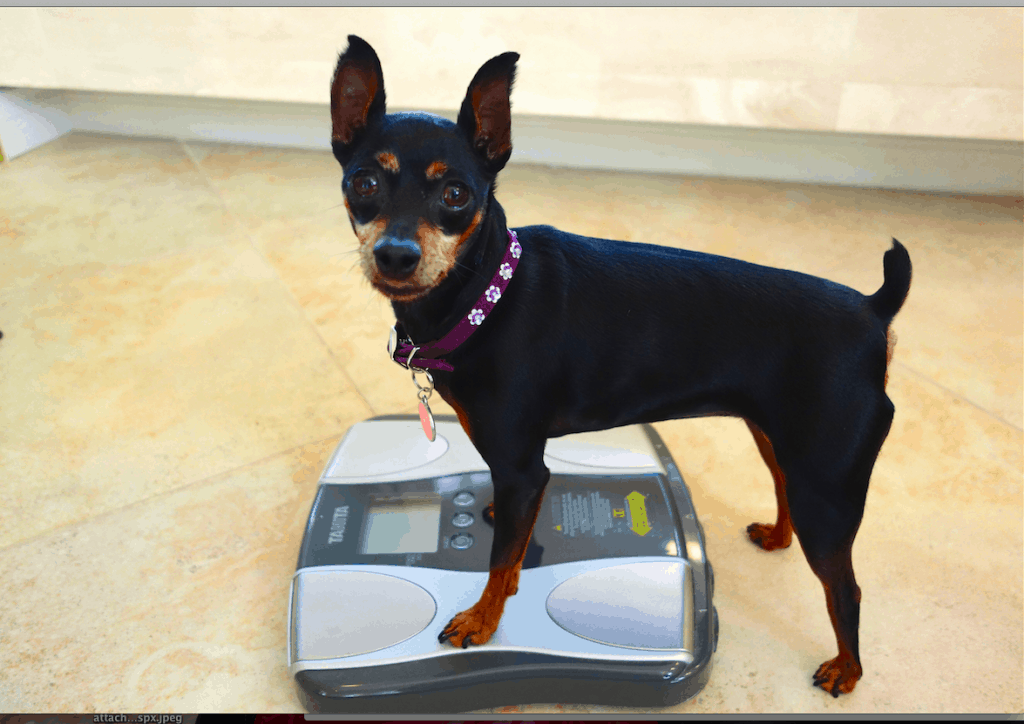 Awesome article! I have only been weighing myself once a month on the 1st. I found I was getting myself too worked up & stressed over that stupid number when I weighed in more often. I mainly use how my clothes fit along with monthly measurements. I just bought a scale that does the body fat thing so I may have to bump up the weigh ins to every 2 weeks. We’ll see if I can handle that without stressing too much 🙂

Scales can be tough, that’s for sure! Stick with the once a month idea if you start to feel anxiety creeping up.

Hola! I’ve been following your site for a while now and finally
got the courage to go ahead and give you a shout out from Dallas Tx!
Just wanted to mention keep up the good work!

Thank you very much!!