There sure has been a lot of chatter about “GMO” foods over the last few years, but what are they and why is the food world making such a big deal about them? And lastly, why should we care? Let’s dig in… 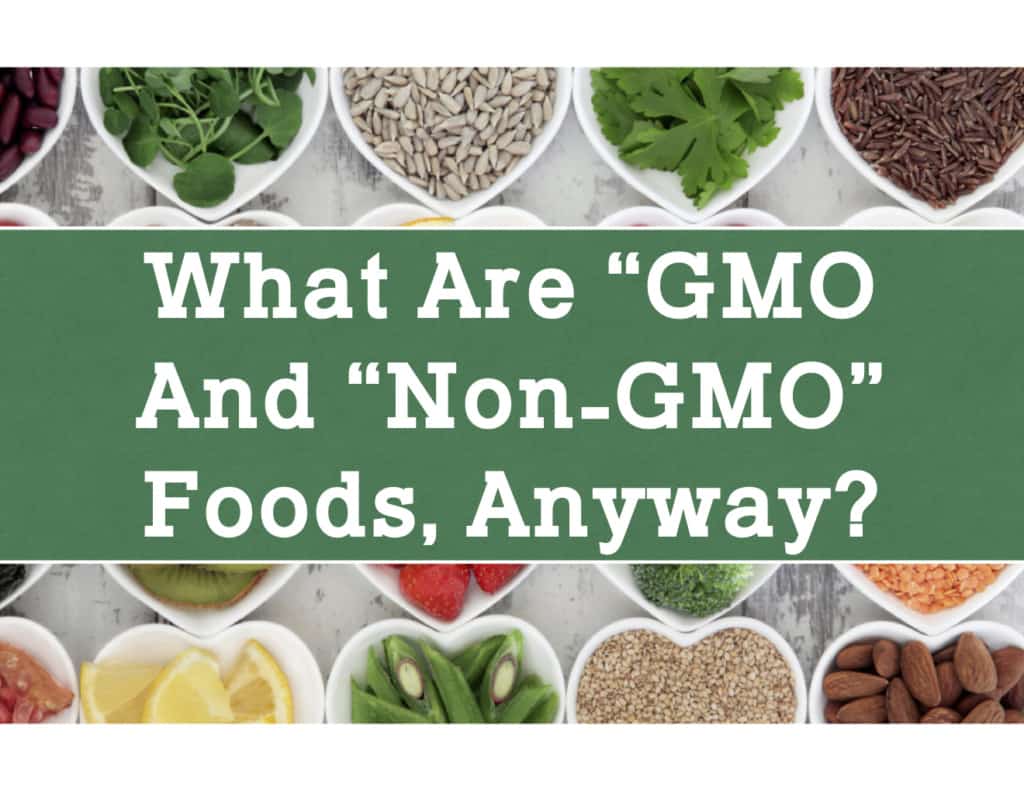 Definition: GMO stands for genetically modified organism. In other words, if a plant has been genetically modified (aka genetically engineered through biotechnology), that means the DNA of the seeds have been altered or modified in a science lab. The leading producer of these seeds is a company called Monsanto, but there are others, as well.

Side note: Some of the many other products Monsanto makes are Roundup (the weed killer), Celebrex and bovine growth hormones (rBGH and rBST, which are injected into cows to increase milk production).

Why They Were Created: Well, the goal in creating GMOs was to create stronger crops that would remain unharmed when sprayed with the weed killer, Roundup. They named these special seeds “Roundup Ready” seeds. Some GMO crops are also said to be resistant to pathogens (pathogens are things that cause disease or infection such as bacteria and viruses). “Bt” versions of some crops were created, as well, (namely corn and cotton), which means that they naturally produce proteins harmful to selective insects, eliminating the need for large amounts of insecticides.

In generating all of these new and improved seeds, farmers would be able to grow more crops at a faster rate. The hope was also to produce crops that would be more resistant to bruising during transport, have an overall longer shelf life, a better nutritional profile, and an improved taste.

Ok, that doesn’t that bad, right? So why would everyone want to buy non-GMO foods…?

The Problem: It seems there are many, actually. Such as:

1. “Frankenfood” – These types of changes to the DNA of seeds is something that would never naturally occur in nature,      therefore, many people feel that genetically modifying seeds is “playing God” when it comes to our food supply, and fear that this is the beginning of a vicious cycle of tampering with and controlling fundamental agriculture worldwide.

2. The Chemicals – Since GMO foods are “Roundup Ready” that means Roundup has been dumped on these crops during growth to kill any weeds surrounding them. The long-term effects that these chemicals have on our bodies has yet to be determined once and for all—however, it’s not just humans we need to think about. What are these chemicals doing to birds or insects such as monarch butterflies and bees? Or the livestock that are being fed GMO corn, soy and cottonseed on a daily basis? (Which in turn, WE eat.) 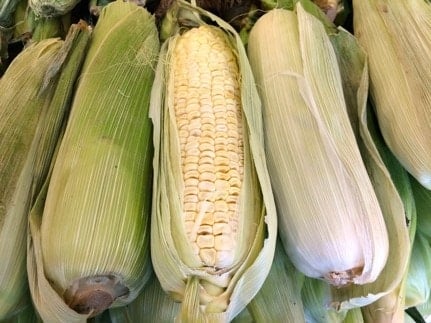 3. Environmental Impact – GMO foods are more prominent than people realize. Currently 90% of all corn, cotton, canola and soy consumed or utilized in the US are GMOs. Keep in mind the many uses and by products of these crops: 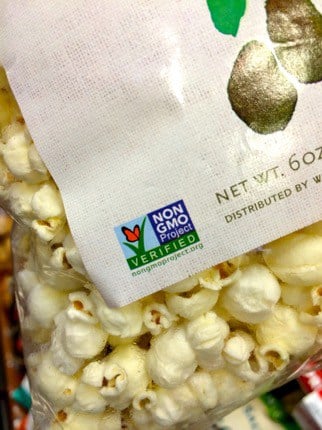 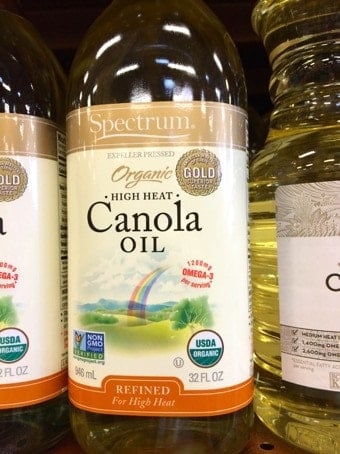 But these are just the top dogs in GMO crops. Papaya, potatoes, tomatoes, rice, sugar cane, flaxseeds, peas, and many varieties of squash are other widely genetically modified foods. As you can imagine, this means a massive amount of our precious soil is becoming polluted due to all of the GMO products currently being grown. This is making it more and more difficult for organic farmers to produce clean, high quality organic food due to chemical and GMO seed and pollen contamination via wind, water run off and traveling insects, which puts their organic and non-GMO certifications at risk. FYI – this is not an issue just in the US. GMOs are being grown, sold and consumed by more and more countries every year. 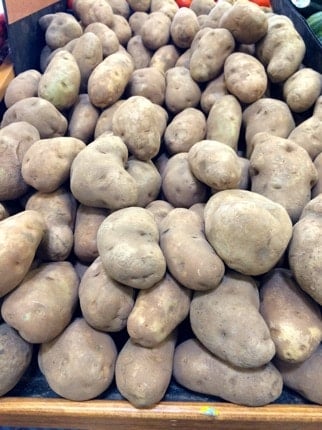 4. The Big Mystery – Even though Monsanto and other companies of the like appear to have good intentions, unfortunately, there are several studies that show eating GMO crops may cause harm to the liver, heart and kidneys, as well as digestive, immune system and reproductive disorders. But on the other hand, there are several studies that concluded that GMO crops are safe or showed “inconclusive” results, as well. Keep in mind, however, that Monsanto is an extremely powerful multi-billion dollar company that more than likely funded or was somehow connected with the latter studies. It is believed that money is used as a very powerful tool in the food industry to not only conduct independent studies that magically show certain results, but to also sway law-makers, political leaders and those in charge of determining food safety for people and animals alike.

5. Some Farmers are Getting (Pardon my French) Screwed

For me, personally, I just get kind of grossed out at the thought of insecticides, herbicides and pesticides permeating the foods we eat. I’m also turned off at the notion that we’re all part of one big science experiment since there are no studies that clearly show the long term affects GMO foods have on the human body. For these reasons, I buy organic and non-GMO as much as possible. 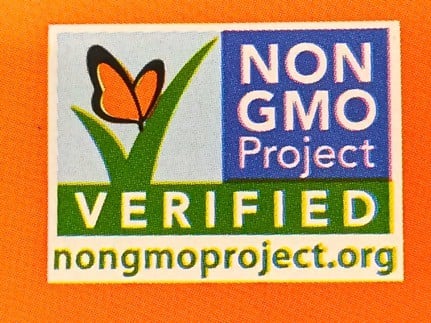 I hope this article has shed a light on GMOs for you, because everyone should have knowledge about the foods they’re feeding themselves and their families.

Thank you for sharing this important information.

Good to Know…i just have to get in the habit of checking labels on thE junk food i buy!

Nice job ! For the first TIME I TRULY UNDERSTAND THE TOPIC.

Thanks for this, Victoria! It took me a while to get it all (somewhat) straight myself!

Thanks for clearing up that mystery for me!!! You’re making things so easy for me when I hit the store!!! HUGE Thank You for making the complex seem so simple!!!!

It really has, thank you! I don’t like making myself crazy with the “latest media and science scares”, because it all goes in the direction they want. But, I am very big on farmers’ rights. They keep us alive and all.